Avalon Television and Wyatt Cenac approached us in need of original branding for his new show. Influenced by his comedic style, we designed a look to match his personality and the locale of the series—an after hours insomniacs’ guide to comedy and the city. These visual elements were then translated to the set design and broadcast.

We created a toolkit for the series including lower thirds, mortises, wipes, washes, bump ins/outs, show titles, and credits. 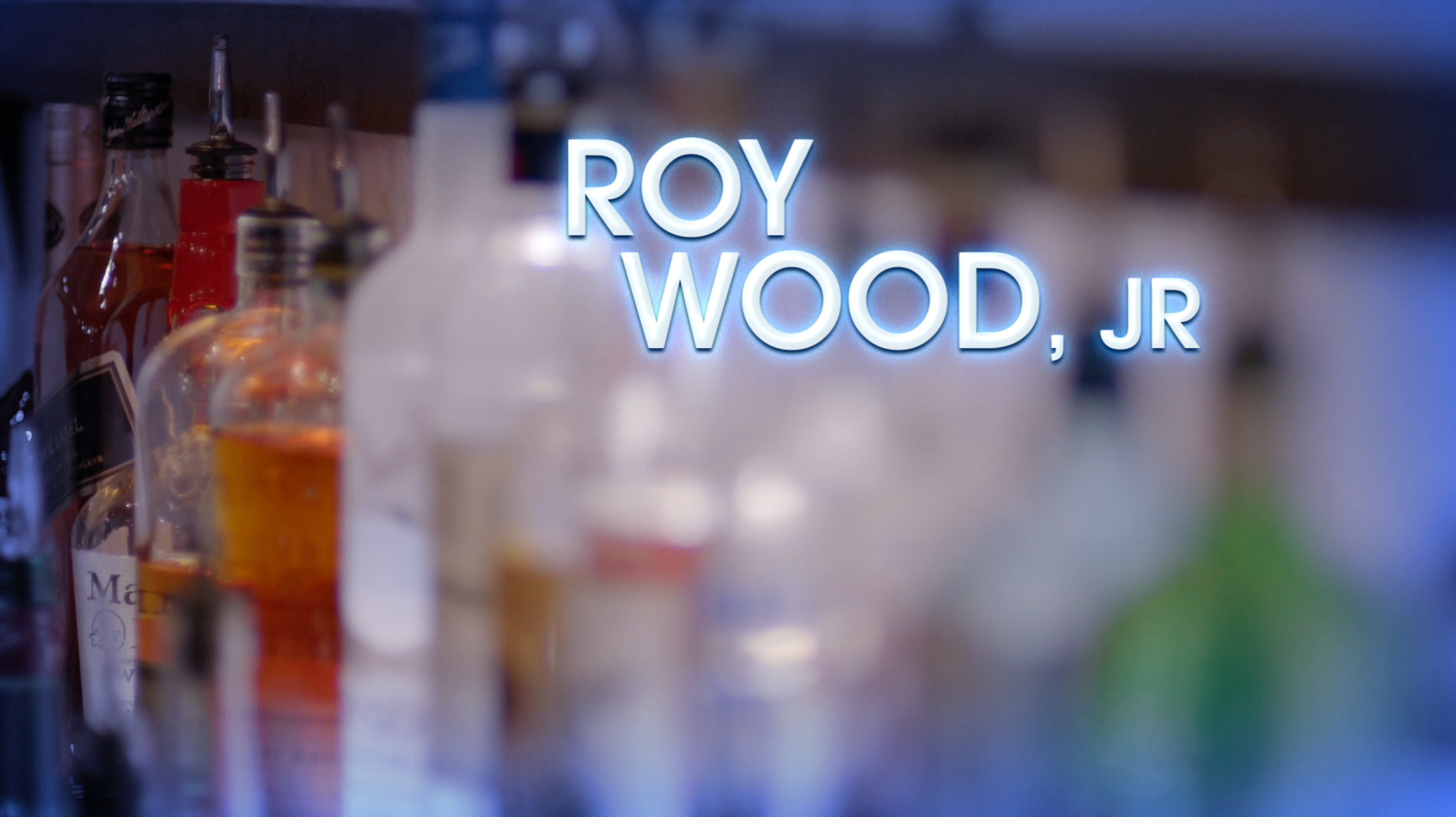 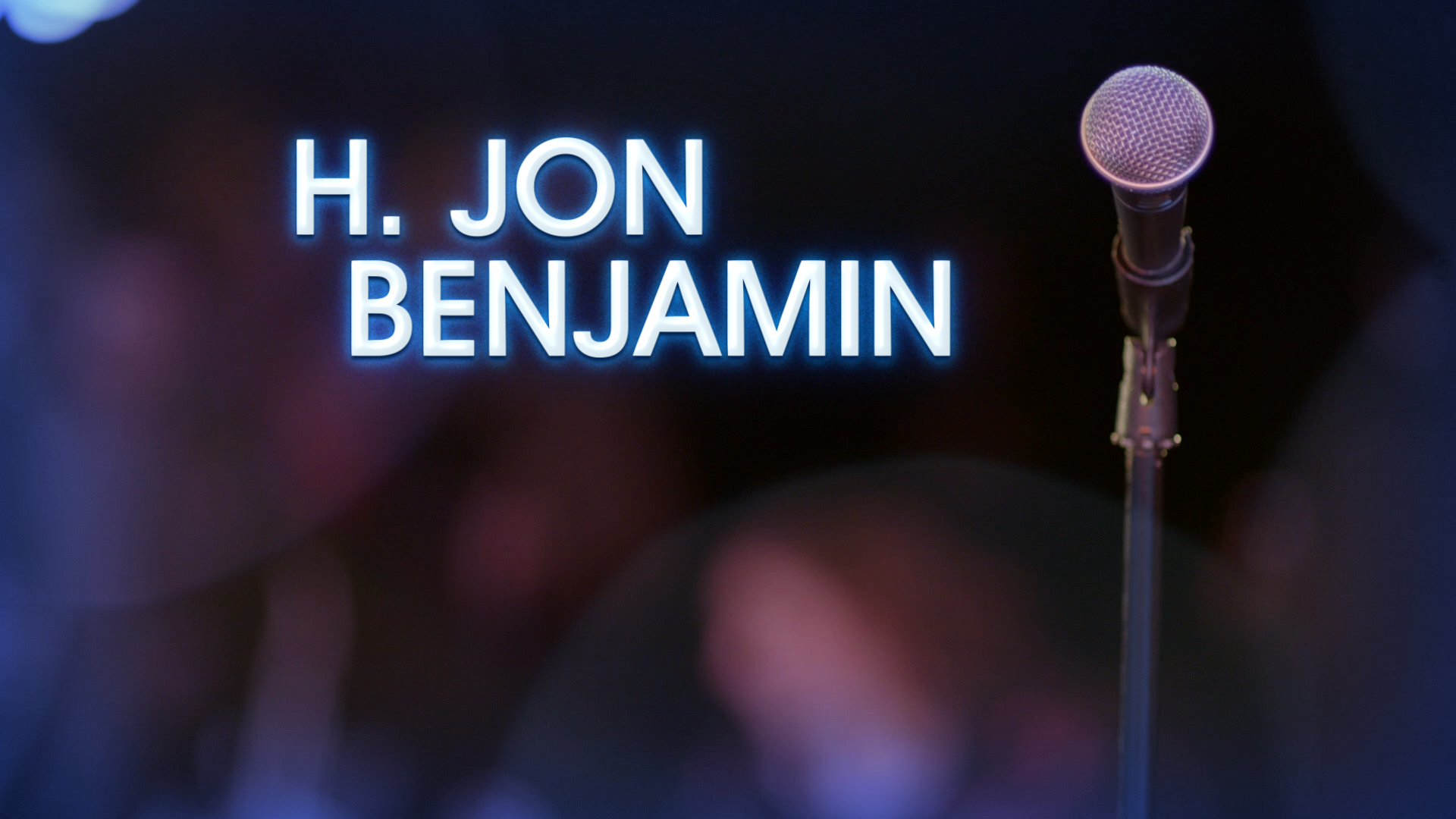