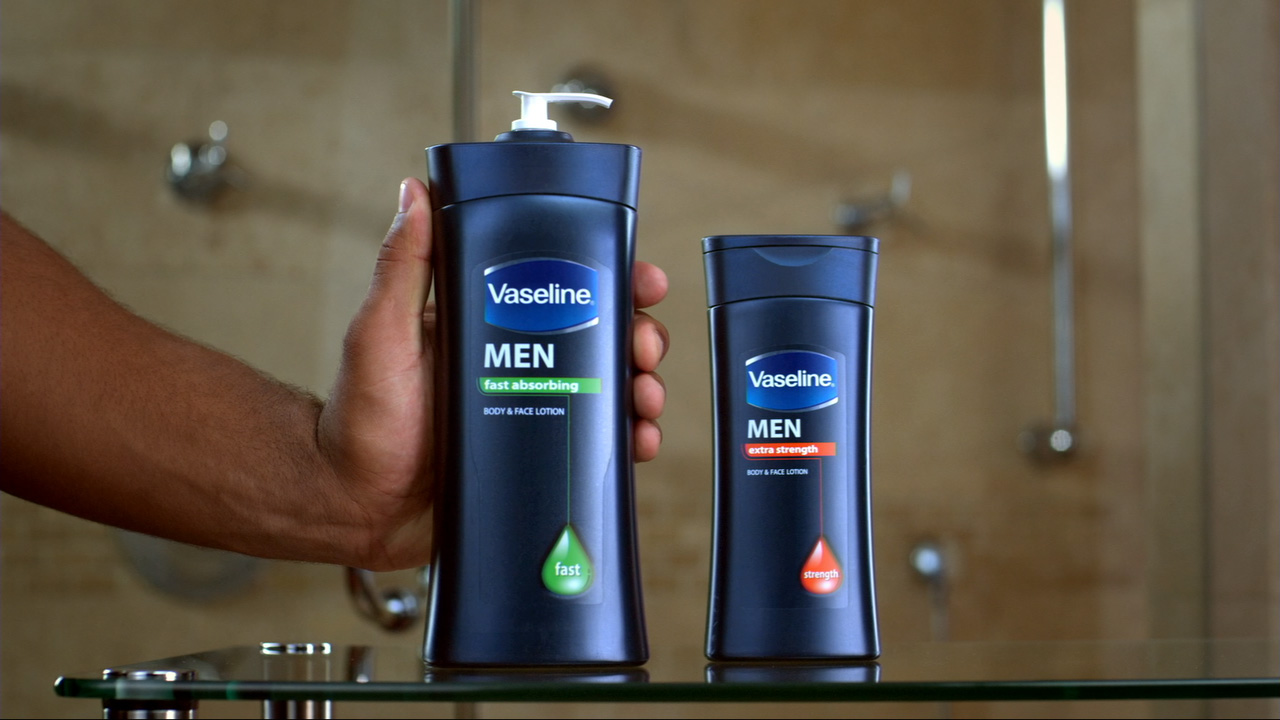 Unilever took their 130 year old brand and launched a product directed at men. The challenge was to get men to use Vaseline MEN lotion by overcoming key barriers. Unilever wanted to highlight the quick effects of Vaseline MEN on the skin, so we created the “Quick Tips to a Healthy Lifestyle Concept,” a 15 second format based on the speedy efficacy of the product communicated by trusted athletes who are relatable to the everyday man. We were blown away when the numbers came in: $11 Million in sales after just 6 months while the next closest competitor, Nivea, had tallied a mere $210,000. A Valencia Media Award, a Silver Effie Award, and stand-alone articles by ADWEEK, Ad Age, and The New York Times proved that our campaign had not only been seen but recognized as one of that year’s most impactful campaigns.